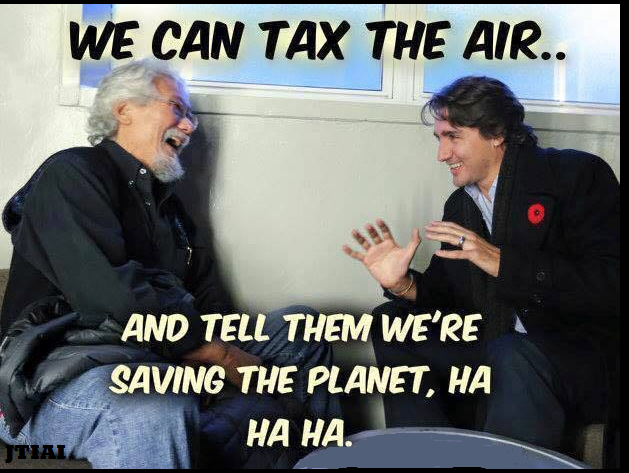 CANADA… WTF IS GOING ON? HERE IS A SUMMARY OF THE MAIN ISSUES PREVENTING CANADA FROM MOVING FORWARD

1. Canada has never effectively faced and dealt with the truth, that it is a fake country on stolen land, run by satanists who hate Canadians, and supported by those who are either in silence or benefiting from the situation or both.

3. Canada has always played Canadians like fools, and has never really shared the abundance from the land with the people, always giving lame excuses why this can never be.

4. Canada continues to treat the natives like problems that need to be tolerated, even though they are the only ones who have demonstrated the ability to live peacefully with mother earth.

5. Canadians have never dealt with the secret societies in every large city to small town, who have conspired in the plan to force the world into globalization under satanism, instead of globalism with God.

6. Many Canadians still think fluoride is good for the teeth, when it is in fact, rotting their brains, making them susceptible to their slavery, which they have been trained to love.

7. The Canadian food supply is based on globalism, rather than supporting local farmers and growers, making the food supply overly expensive, unhealthy and poisoned.

8. Canadians can’t be strong and healthy under the current food supply, which is intended to keep people dumbed down and in perpetual servitude.

9. The government hates Canadians, and enjoys coming up with policies that create division, anger, poverty and confusion.

10. Canadians rarely resist the tyranny that Canada has become, because so many are so comfortable in their slavery, that they don’t stand for anything, not even their own freedom. When Canadians need each other the most, most will hide and look busy, and distance themselves from the truth.

11. Canadians are overly enamoured with the dangerous mystery depopulation needles, and not all that interested in their own immune systems, or herd immnity. They seem to prefer blind slavery, rather than critical thinking and the resulting action that would follow.

12. Canadians have never stood together for any critical issue.

13. Mystery towers dot the land, and the neighbourhoods have been weaponized, few ask any questions, even though their lives depend on the truth, and their ability to resonate with it.

14. Canada treats this planet like a resource. Canada treats the people like human resources. Canada thinks everyone and everything within the border, is a resource to be milked for profit, which is shortsighted at it’s best, and has never resulted in prosperity for all, including nature.

I hope this helps Canada and Canadians rise to our fullest potentials, which can only happen with great changes, and a desire to serve something greater than Canada… God.

Loading...
Related Stories
The contributor has disabled comments for this story