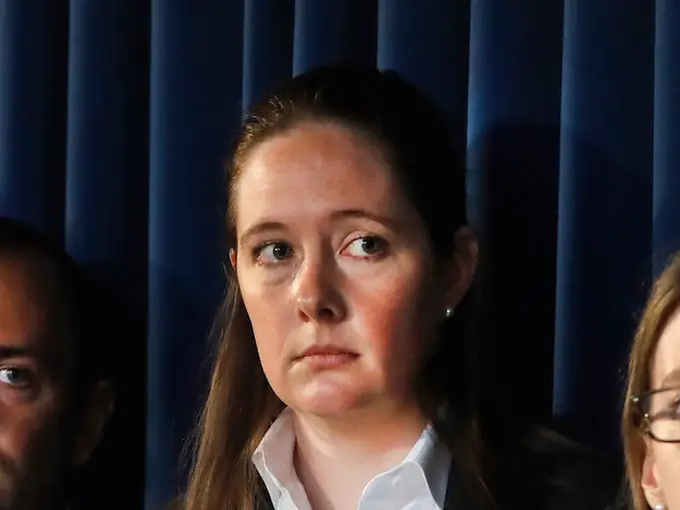 Maurene Comey, the daughter of former FBI director James Comey, has been named one of the lead prosecutors in the case against Maxwell.

Isn’t it amazing how the deep state operates? How else could the daughter of former FBI director, James Comey happened to find herself as one of the prosecutors in the Glaine Maxwell case, after being on the Jeffery Epstein case?! pic.twitter.com/jdZVIxJJ5C

Now another bombshell, who is Alison Julie Nathan?

Josh Sigurdson reports on the Ghislaine Maxwell trial which is being completely ignored by most in the media as well as snowballed by the media in the actual court proceedings.

No one appears to see the conflict of interest in the judge being a former Obama advisor and appointee as well as having been appointed by Chuck Schumer in the state of New York.

Considering the judge is connected to the very people who were involved in the Epstein coverup, one should seriously question the reality of this trial. Is it a fake trial?

The news networks that are allowed in the court are also the same ones that covered up the Epstein story for YEARS and got caught red handed doing so.

The judge in Ghislaine Maxwell’s trial — Alison Julie Nathan — may now be moving up to a federal appeals court. Is this how they climb the political ladder?