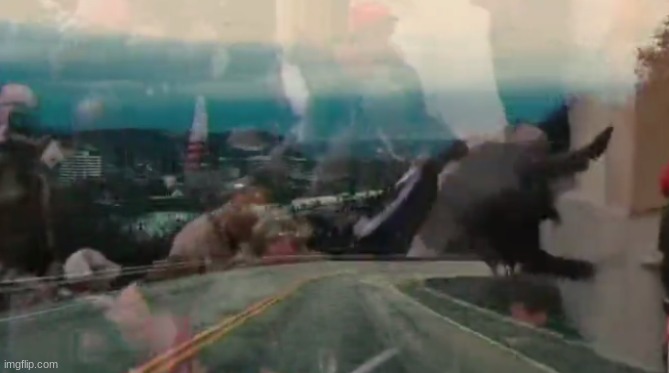 How much do we really know about the world we live in? All around us cities burn, pandemics rage, and governments struggle to maintain legitimacy. They tell us the world as we know it is ending, that populations are out of control. The powers that be warn us of green house gases building up in our atmosphere, rising sea levels, and melting ice caps.

Strange craft with technology far beyond the imagination of our best scientists are coming and going at will. Reality seems to have been exchanged for the absurd, or maybe the absurd has been reality all along.

Welcome to the underground, where we attempt to peel back truths protective layers, and see what lies beyond the veil of secrecy…

A civil war is likely just beyond the horizon. You can hear about it on CNN, or read about it in the New York Times. Analysts from the CIA and retired generals from the military are raising the alarm that we are already wading into what will be known as the second American civil war. For even longer the internet has been a buzz with rumors that a civil war is imminent.

At this point, if you haven’t heard about the potential for a civil war, you could forgive someone for suggesting you have been living under a rock.

More and more it seems likely, if not inevitable, that a civil war is coming, and soon.

In a column by Dana Milbank in the Washington Post he says,

If you know people still in denial about the crisis of American democracy, kindly remove their heads from the sand long enough to receive this message: A startling new finding by one of the nation’s top authorities on foreign civil wars says we are on the cusp of our own (Milbank, 2021).

That little phrase at the beginning about “the crisis of American democracy” raises alarm bells on both ends of the political spectrum. Everyone believes that democracy is at risk in the United States. The problem that we face is that they both point at each other as being the threat. This schism, this split in society, may be unsurmountable. In fact, it may be the number one thing dragging us into the abyss.

Somehow two separate Americas have emerged. It is as if we are staring back at ourselves from a mirror universe. Both sides glare at each other, shaking fists in the air, snarling “GET THE FASCISTS!”. It’s absolutely true, both sides believe fascists are taking over, and both point at the other accusing them of being the fascists.

This mirrored reality echos on and on in every imaginable issue. Both sides accuse the other of being racists, both sides are militaristic warmongers, both have become a threat to humanity itself.

How did society become so dangerously fractured? The answer may be social media, and its algorithms. In the preface for the paper back version of his new book, The Hype Machine, Sinan Aral includes this message:

It’s essential that we understand how this technology works to promote and undermine our democratic ideals, to create and destroy economic value, and to enable and constrain the fragile public health infrastructure protecting us from growing pandemic risks.