The biggest red pill Evergiven the ship has been freed from the blockage at the Suez Canal and moved to Bitter Lake for “technical inspection.”

Grounded container vessel Ever Given has been fully refloated and has been towed to the Great Bitter Lakes region for its technical examination, Boskalis subsidiary SMIT Salvage said in an update.

The ship has moved north through the waterway by a team of tugboats, data from Marine Traffic shows

For the first time in over 2000 years, Jerusalem was recognized as the capital of Israel.

The Simpsons with more predictive programming at it again. Evergreen Road & a blockage in the water.

Cruise ships are hell holes. Floating petri dishes with the law of the sea, not the land, so children are not protected and anything goes. What goes on in the bowels of these ships, God only knows, but if you can think it, it has been done and it’s really really bad. Thank God for the WhiteHats, Patriots and Military that are putting a stop to it, by the Grace of God. We fight against Satanism, pedophillia, child rape, torture, sacrifice, human enslavement, government corruption and medical tyranny wrapped in lies perpetuated by Hollywood and our indoctrination masquerading as education filled with lies about our real history. Such a disgrace. We need to remember who we are. We are all old souls and chose to be here on this timeline re learning our lessons and teaching. #NeverEverGiveUp Note the massive cruise ship floating into Venice like a ghost. Where the hell is it going to dock? Italy has some very serious problems. Same as the rest of the world. #EVERGREEN #Vatican #Mafia #Satanism #Symbolism #Worldwide

And, so it begins. Sixty-four bodies found in shipping container in Mozambique

(CNN)The bodies of 64 male migrants were discovered Tuesday in a sealed shipping container at a checkpoint in Tete, Mozambique, according to the UN’s International Organization for Migration (IOM).

In a statement released Tuesday night, IOM confirmed that 14 survivors were rescued by local authorities and are being treated at a local hospital.

The survivors told local authorities that they were Ethiopians headed to South Africa.

Anything is possible, the world is a stage and we are all actors experiencing a consciousness. Good friends with Roseanne. #Plausible #TrumanShow

Article from Stillness In The Storm shared by @JordanSather

Photo’s from website: Plan Z. Z is the 26th letter in the alphabet, POTUS in his “military” jacket saluting. Check out Q post 26 and who has a vein pattern shaped like a Z on his hand and a tattoo with a Z and a dagger driven through it?

We are SAVING ISRAEL FOR LAST. Very specific reason not mentioned a single time. Q 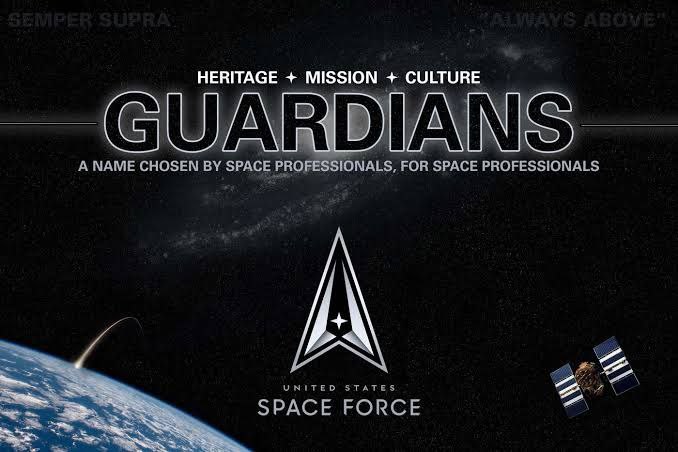 Both Melania and President Trump have 3 stars on their official office logos. Are they ready to serve again? We believe so.

Their inaugural dance and they are standing on the olive branch that symbolizes peace.

Did something happen today that we don’t know about?

I’m going to throw this out there… maybe because I hope this is true… but it sure looks like President Trump is sending us comms that the child trafficking has been stopped.

The criminals had a choice, have every container opened and children brought out for everyone to see or hand over every child to the authorities.

My ” Q ” Plane Flew Over Suez Canal THE DAY Evergreen Got Stuck! Did they save children?

President Trump, “Where’s Durham? Is he a living, breathing human being? Will there ever be Durham Report?

Who is John Henry Durham? This Special Prosecutor from Boston?

Mike Lindell – China Did It, Trump Will Be In Office By August

The real group running America is an unelected aristocracy that believes the American people are not capable of governing themselves, or even choosing their own leaders.

For the full podcast:

Thanks for reading. We are fed up with the nonsense. Time to unite humanity and save our children, we will never ever giver up. #Priorities Like, comment, share. Turn on notifications if subscribed. Please share and help wake up our fellow soul brothers and sisters. Join the conversation, your energy and voice is super powerful, you know it.