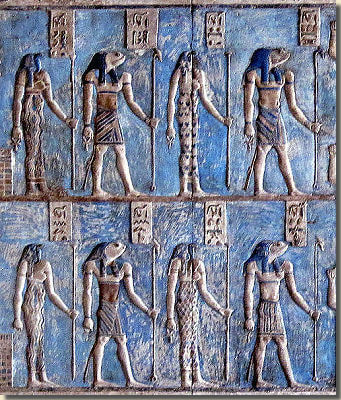 Thoth’s Egyptian name is Djehuty meaning “he who is like the ibis.” The ibis was a sacred bird in ancient Egypt associated with wisdom. The ibis is active in the day and the night and Thoth is of the world of the living and the world of the dead. The curved beak of the Ibis is reminiscent of a crescent Moon and Thoth is a lunar god frequently depicted with a Moon disc above his head. Thoth was known as Lord of Khemenu, of which there was a city with the same name being the center of his worship. Khemenu means City of Eight. The Greeks later referred to the city as Hermopolis and adopted Thoth Energy in Hermes. Later the Roman archetype of Thoth energy was named Mercury.

Mentalism
Everything begins in thought. Everything (material) Yang originates in (immaterial) Yin.

Correspondence
Yin and Yang are coarising. As within so as without, as without so as within.

Vibration
Everything is in flux, a flowing movement of Yin and Yang.

Polarity
Everything has its overt polarity, as well as its contrast, subtle polarity.

Rhythm
Yin and Yang are interdependent and each blossom from the other in flow.

Cause and Effect
For every action there is an equal and contrasting reaction.

Gender
Feminine and Masculine energies are present in everything, overtly and subtly.

Patience
Caring patience is required for quality thinking and being

Step into your true nature through comprehension of simplicity and self with The Tao of Thoth. 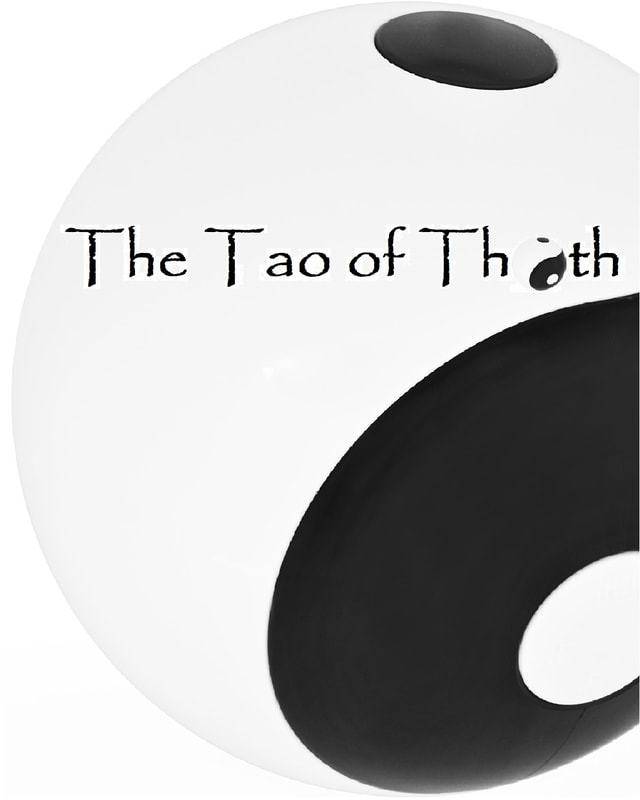 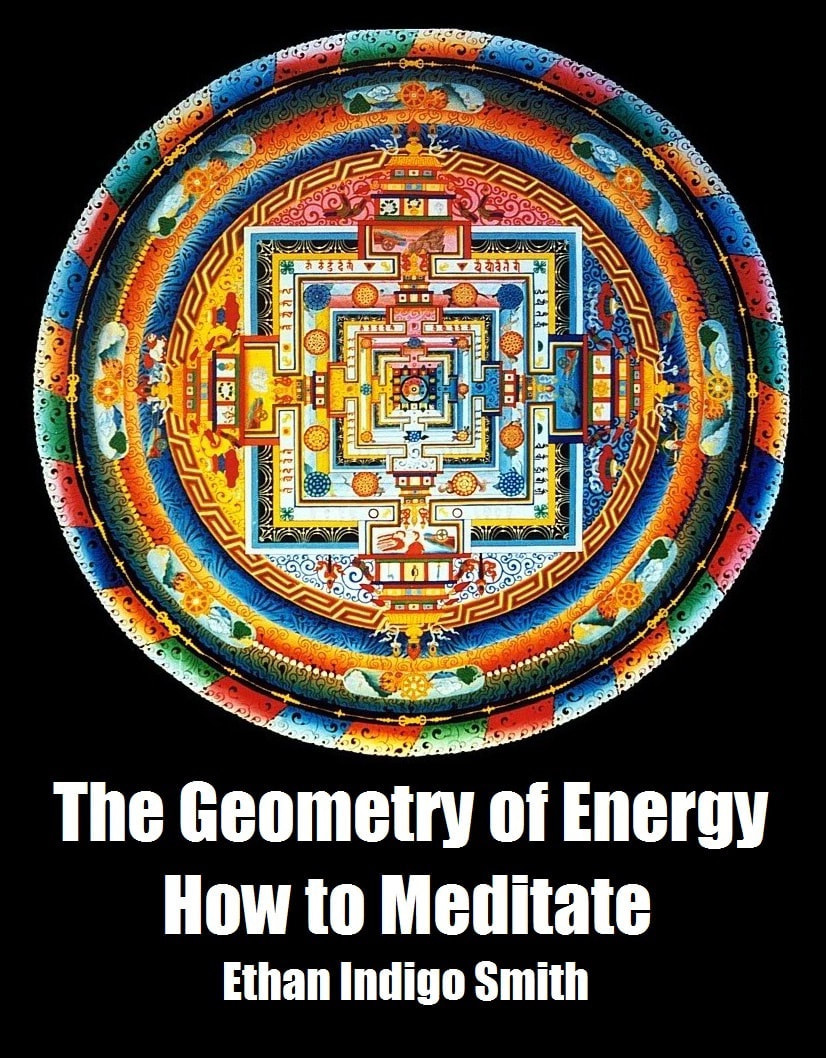 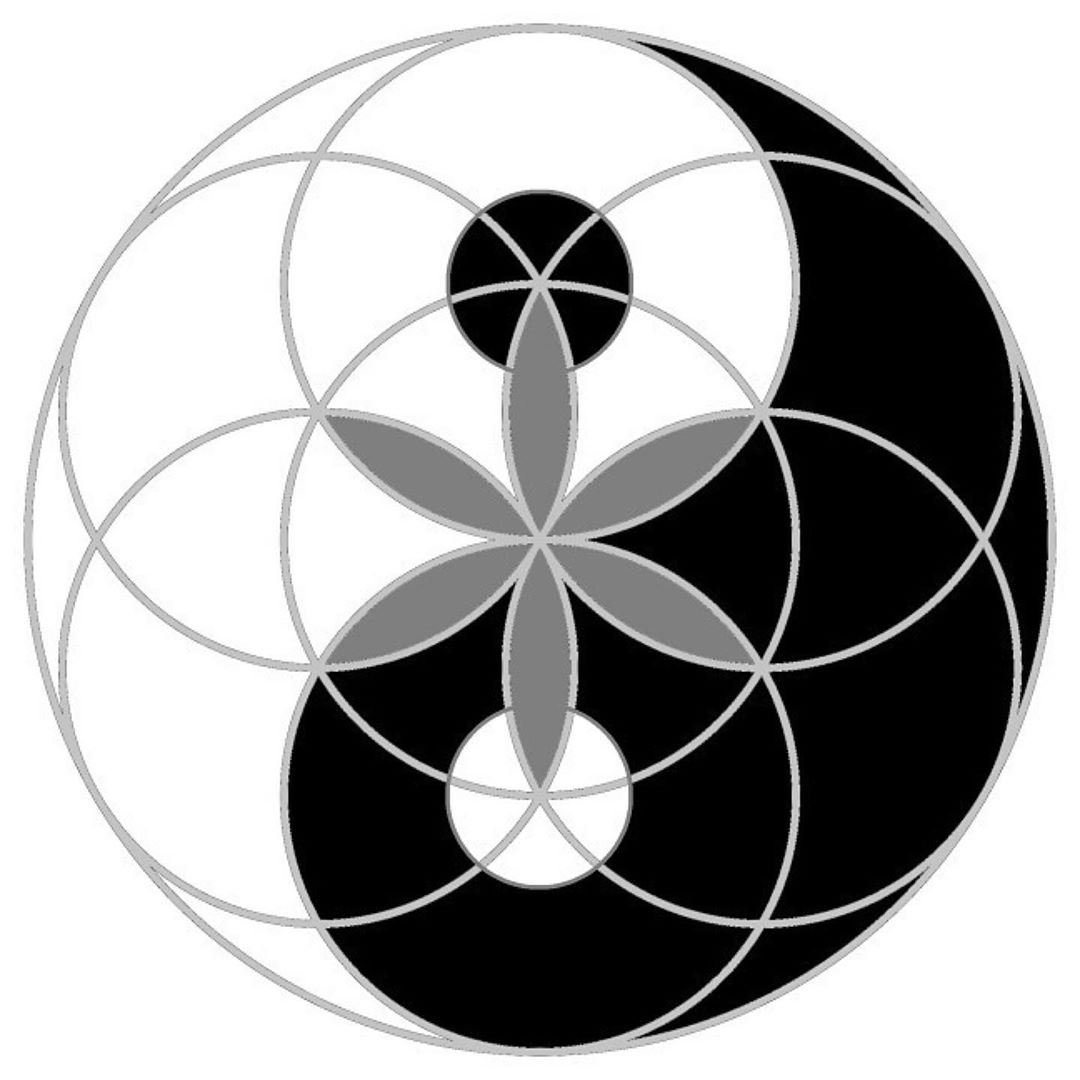