A new study, the largest-ever conducted narcissism, looked specifically at hypersensitivity, a trait that helps determine how narcissistic people are.

Its findings suggests that, contrary to popular belief, millennials aren’t more sensitive than the baby boomer generation. In fact, it’s the other way around.

The study including nearly 750 people, published December 10 in the journal Psychology and Aging, is the largest study of narcissism to date. In it, researchers examined six previously collected data sets so researchers could better understand how narcissistic traits vary among generations, and how levels of narcissism change as people age.Previous studies have only examined generational or individual trends in narcissistic behaviors, but not both at the same time like this new study.

Narcissistic personality disorder is a condition in which a person has an inflated sense of self-importance and lack of empathy for others, which are typically mechanisms used to mask their low self-esteem, according to the Mayo Clinic. These behaviors can be more mild, too, in which case a person exhibits one or two narcissistic traits, but doesn’t have the full-blown disorder.

For the current study, researchers looked at people between the ages of 13 and 77 who had completed interviews about their work, personality, and family lives, which psychologists and psychiatrists then analyzed and ranked on a scale from 1 to 5, with 5 having the most narcissistic traits like defensiveness, authoritativeness, and stubbornness.

The researchers used “hypersensitivity” to determine a person’s level of defensiveness, which William Chopik, a social-personality psychologist at Michigan State and a co-author of the study, said they defined as being unreceptive to others’ feedback and lashing out at any criticism toward one’s self.

Most people become less narcissistic as they get older 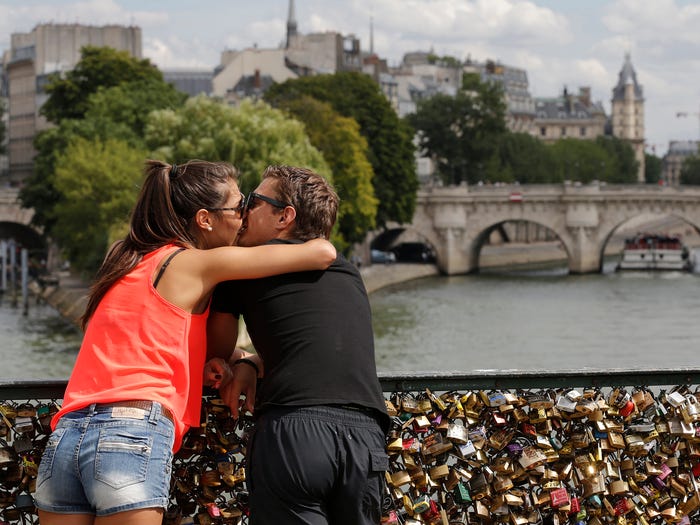 Romantic relationships, work, and parenting are all experiences that can make a person less narcissistic, Chopik said.

Generally speaking, as individuals in the study got older, they became less sensitive and the researchers found hypersensitivity sharply declined after a person turned 40.