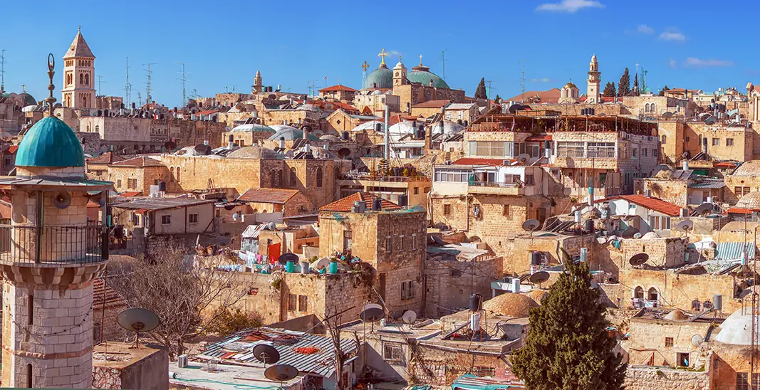 I agree entirely that assaults on the Christian community in the Holy Land, carried out by extremists, are unacceptable. All people of faith have the right to freedom of worship and belief. If your article had focussed solely on the attacks that Christian clergy, communities and places of worship have tragically suffered, then this response would not have been necessary.

I was especially troubled by your description of “the first Christmas”, which allows for the possibility of comparison to current events. In particular, I noted your reference to “the backdrop of a genocide of infants”, a clear reference to the narrative of the “Massacre of the Innocents”, as recounted in the Gospel of Matthew. I found this reference troubling because of the potential linkage which could be made between Christianity, Jews and the killing of children in any current context.

This is particularly distressing because I know that you have advocated for policies that support Jewish communal concerns. I fear that rather than encouraging reasoned dialogue on the issues you raise, this may in fact divide communities.

I would ask for a meeting with you to discuss our concerns and seek a way forward in which we can work together more closely in the pursuit of peace and harmony between Jewish and Christian communities — not just in the Holy Land, but in this country as well.

Letter to the Archbishop of Canterbury
Board of Deputies of British Jews
December 19, 2021

His Excellency
The Most Reverend Justin Welby Archbishop of Canterbury

It is with great regret that I, as President of the Board of Deputies of British Jews, feel the need to respond to your article in the Sunday Times about the situation in the Holy Land, having found certain passages deeply troubling.