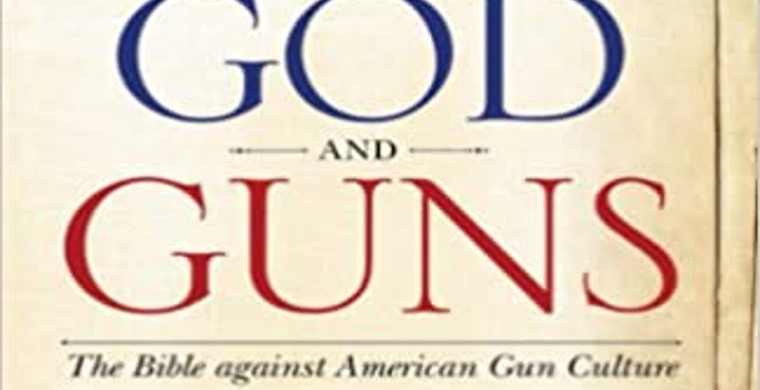 It is long past time for the sort of reasoned discussion (not emotive and irrational posturing), we find in this little book of essays. Why– you ask? Well, the statistics do not lie, and here are a few of those assembled at the beginning of this book, and the sources for this data is impeccable, including the NIH, headed by Francis Collins, a very committed Christian medical expert.

In fact, 61.2% of gun deaths are suicides! The U.S. has a higher rate of suicide by gun than any other nation on earth. There has been a 41% increase in suicide by guns between 2006 and 2017. Only 5% of suicide attempts are successful if they do not involve guns. 74% of all suicide by gun victims are white males.

Black Americans are 10 times more likely to die as a result of gun violence as white Americans, and a black man is 15 times more likely to be shot and injured in an assault than a white man. [N.B. the gun problem is largely a white male problem]. And my personal favorite statistic– 85% of all gun owners support background checks for all gun sales. It’s about time legislators listened to that 85% and to so many of the rest of us who are non-gun owners.

God and Guns. The Bible against American Gun Culture– Part One

The precis for this book on Amazon reads as follows:

“Using the Bible as the foundational source and guide, while also bringing contemporary sociological data to the conversation, seven biblical scholars and theologians construct a powerful dialogue about gun violence in America, concluding that guns are incompatible with the God of Christian Scripture. God and Guns is the first book to argue against gun culture from a biblical studies perspective. Bringing the Bible into conversation with contemporary sociological data, the volume breaks new exegetical and critical ground and lays the foundations for further theological work. The scholars assembled in this volume construct a powerful argument against gun violence, concluding that a self-identity based on guns is incompatible with Christian identity. Drawing on their expertise in the Bible’s ancient origins and modern usage, they present striking new insights involving psychology, ethics, race, gender, and culture. This collection, carefully edited for clarity and readability, will change conversations–and our culture.”