Seriously, what could possibly go wrong? 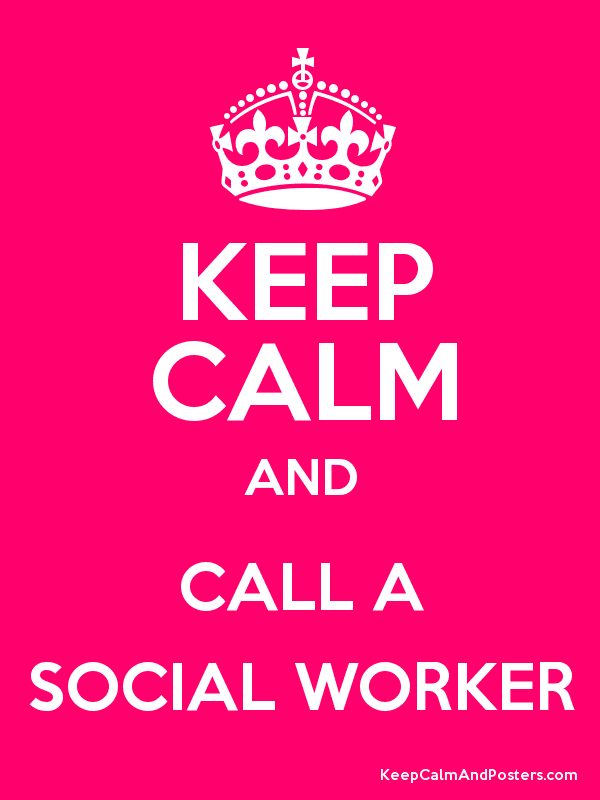 The sweeping reform bills remove protections in police due process for alleged misconduct that critics say have impeded accountability and will now give civilians a role, The Baltimore Sun reported.

The reform package also increases the civil liability limit for officers from $400,000 to $890,000 and an officer convicted of using excessive force, causing serious injury or death could face 10 years in prison. It also sets a new statewide standard for what is deemed “necessary” force.

Within the reforms, officers will also be limited to daytime for “no-knock” raids, except for emergencies, and body cameras will be mandated by 2025.

Supporters of the bills call them “citizen-centered” and a necessary reaction to protesters who “demanded change” last year, but critics say the reforms go too far and are “anti-cop.”

Hogan explained in his vetoes that he thought the bills would “further erode police morale, community relationships, and public confidence.”

“They will result in great damage to police recruitment and retention, posing significant risks to public safety throughout our state,” he wrote.

Reform is one thing: this goes well beyond reform and does enter the realm of police hatred, and it will cause police at the local, county, and state levels to retire or just leave for other pastures. Maybe they go work in a different state that isn’t hating on the police. Replacing them will be difficult. I doubt Leftist soy boys and chubby, purple haired out of shape liberal girls will be interested in being officers. Those few who do will probably have massive authoritarian streaks, which will be dangerous. Those officers who stick around will take an even more hands off approach, as we’ve seen in other cop hating areas, like Portland, NYC, and Seattle, to name a few, which will lead to a skyrocketing crime rate. You won’t be able to call it a wave, because wave denotes that it will go down.

Republican state Sen. Robert Cassilly, said the reform package “allows for hindsight review of folks sitting in the easy chairs to judge people who made split-second decisions in volatile situations.”

Those same easy chair folks will then blame the police over the skyrocketing crime rate.

Democratic state Sen. Charles Sydnor, who sponsored one of the measures, said “Last year, I attended and participated in multiple demonstrations of people demanding change — the young and the old, people of all races and walks of life. With so many situations being thrust before our eyes, we could no longer deny what we see, and I thank my colleagues for believing their eyes and listening to the majority of Marylanders.”

That’s interesting: why was he breaking the strict stay home rules put in place in Maryland?

Critics of Maryand’s police Bill of Rights called it one of the most “extreme” in the nation, according to The Sun.

Maryland is also the first state to repeal its Law Enforcement Officers Bill of Rights, as the Washington Post notes. But, you know, every experiment needs an experimental group. The police in Portland, Oregon, are leaving in droves, as they are overworked, overwhelmed, and burned out. Their budget was slashed $16 million last year. They want to replace officer position with unarmed park rangers, and their union (park rangers have a union?) wants body armor for them. This should work out well. Crime in Portland is surging, as it is in other Democrat run cities who’ve played the defund the police game. What happened when an entire state essentially stops backing the police?