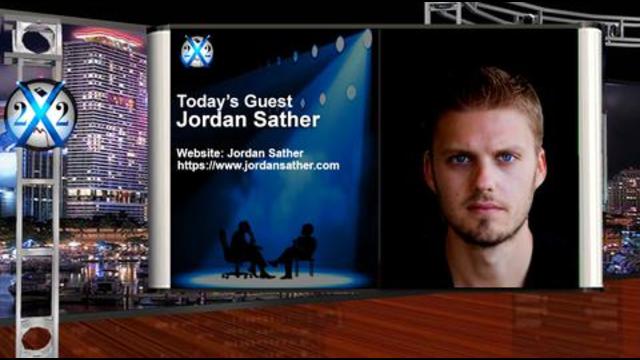 Jordan Sather is the creator and owner of jordansather.com. Jordan begins the conversation talking about the pandemic, the pandemic is just that and planned false flag used for the elections and to bring us into the great reset. The [DS] is prepared and ready to use major distractions from the election audit results, they are now playing up the UFO, power grid angle. They will even go as far to say that there was a space anomaly that brought down the grid. The patriots have always known of this plan and countermeasures are in place.