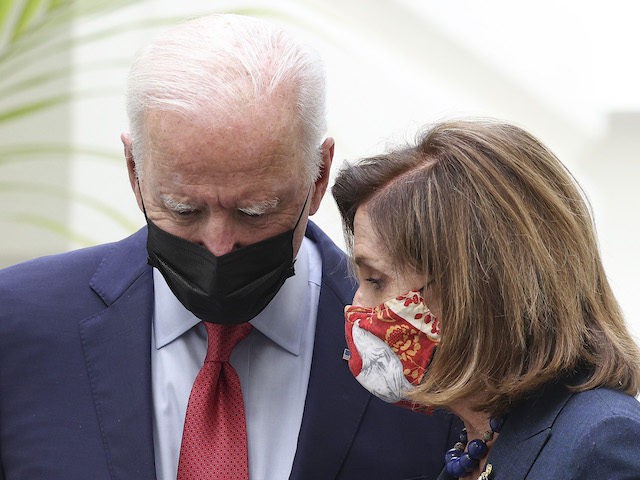 Two peas in a pod.

U.S. consumer sentiment took a surprise downturn in October to the second-lowest level since 2011.

The University of Michigan’s preliminary October read of consumer sentiment fell to 71.4 from 72.8 in September, data released Friday showed. Economists had forecast an improvement to 74.

Consumer sentiment has remained for the past three months at the lows first recorded in response to last year’s shutdown of the economy. The Delta variant, supply chain shortages, and reduced labor force participation rates will continue to dim the pace of consumer spending into 2022. There is another, less tangible factor that has contributed to the slump in optimism: confidence in government economic policies has significantly declined during the past six months.

Just 19 percent of consumers have a favorable view of President Joe Biden’s economic policies, down from a high-water mark of 31 percent in April. Unfavorable evaluations now stand at 48 percent, up from 32 percent in April, Curtin said.

The public’s loss of confidence is widespread. According to Curtin, the decline was recorded across all age, income, and education subgroups as well as among Democrats, Independents, and Republicans.

“The adage ‘never let a crisis go to waste’ mirrors the range and scale of Biden’s progressive proposals, but consumers see it as too risky a strategy,” Curtin said.

The measures of both current conditions and expectations for the future declined in the first two weeks of October, the survey showed.