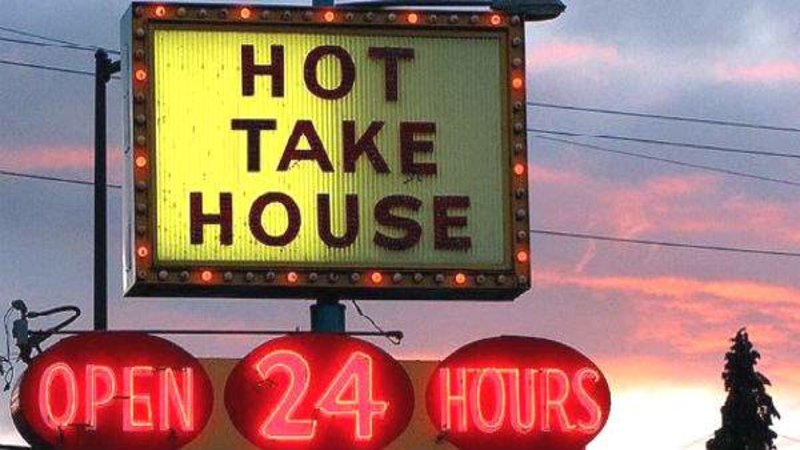 By now, most of us are used to U.S. Supreme Court rulings that bring big changes to American life — on abortion, guns, same-sex marriage and more. Thursday may bring another sweeping ruling, on climate change.

But the Supreme Court’s power is strange in a global context. The highest-level courts in other rich democracies tend to be less dominant. Elsewhere, courts can still overturn laws and restrict the government’s reach, but they often face sharper limits on their decisions.

There are two major reasons that the U.S. Supreme Court is unusual. First, the court’s structure allows for few checks on the justices’ power: They have lifetime tenure, and other branches of government have few ways to overturn a ruling. Second, the dysfunction of the rest of the U.S. government, especially Congress, has created a vacuum that the Supreme Court fills.

Supreme Court justices remain on the bench for life or until they choose to retire. In other countries, there are term or age limits: Judges on Germany’s federal constitutional court, for example, serve for 12 years or until age 68, whichever is sooner.

This is sounding rather insurrectiony, isn’t it? It’s also utterly ridiculous. Who cares how other countries act? Notice in those other countries that the legislatures and the executive offices, including the head, run roughshod with few checks on their power. We have a nice little system with three branches that are equally powerful. And, if the Legislative and Executive do their jobs according to the Constitution, then the Judicial Branch need not flex their muscles.

Democrats do not like this when the court is ruling against them, meaning, in favor of what the Constitution states. You can bet they were all happy with the court ruling in favor of the Brandon admin on the remain in Mexico policy (I may not like the decision, but, it looks to be correct in Constitutional context). When they lose, Democracy Is In Peril! The Court is out of line!

The U.S. Supreme Court is also empowered by the frequent gridlock across the rest of the federal government. For example, Congress could pass a federal law guaranteeing access to abortion in the first trimester, which most Americans favor. Or Congress could pass laws giving the Environmental Protection Agency clearer authority to deal with climate change. Neither has happened.

And that’s the way it’s supposed to work. Big decisions need to be agreed on in order to not run roughshod on the minority. Because we have a Republic, you know this. Doesn’t matter. Leftists either have no idea How The Constitution Works, or, they do not care.

Do your job, write specific, targeted legislation. Congress writes the laws, Article 1 section 1, Executive enforces. Exec should not be empowered to do as the will.

She wasn’t the only one. There are plenty of Democrats losing their minds.

The post NY Times: Hey, The Supreme Court Is Too Powerful, You Know appeared first on Pirate’s Cove.