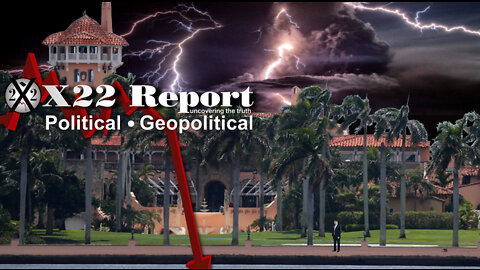 The [DS] open the door of all doors, this door cannot be closed, they fell right into the patriot trap. The raid on Trump will be used against them. What will be produced will shock the world. They never thought she would lose, they thought they could maintain control and continue with their narrative, now they all lose. The insurrection began on Nov 3, can MI override the three letter agencies.  Buckle up, it’s showtime.