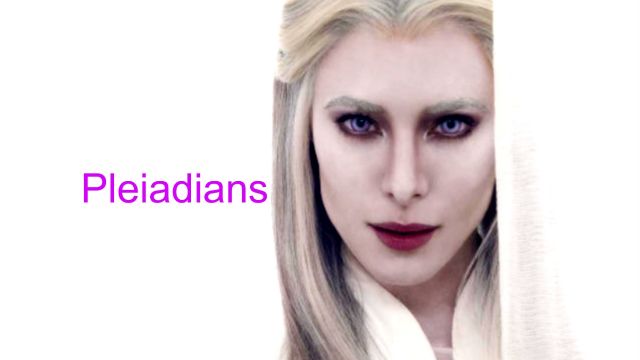 * bringers of agriculture, givers of civilization, builders of megaliths

* masters of inter-dimensional travels on space vehicles of light (i.e. not metal)