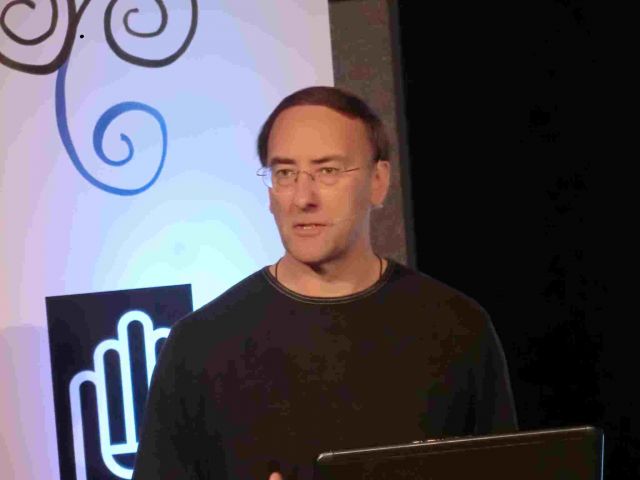 Simon Parkes is a life long experiencer of aliens, shadow people, elementals and ufo’s, these include Mantid (Mantis) beings, Draconis Reptilian, Feline, small and tall Grey creatures, Crystalline beings and other creatures that can’t be identified. Simon was an elected Politician and served a full term of office.

Simon’s biological mother worked for the British Security Service, often called MI5 between 1965 – 1979. However while she was managed by British Intelligence she was in fact working “jointly” for the National Security Agency (NSA) of America. Her job was to type out documents that related to crashed ufo craft that had come down all over the Earth’s surface and had then been retrieved by American special forces/recovery teams.

Simon’s Grandfather, who was a British diplomat, worked for the foreign arm of British intelligence often called MI6. But again in his case he was closely associated with the Central Intelligence Agency (CIA) of America.  During this time he was awarded the Order of the British empire (OBE) medal as well as the Commander of the British Empire (CBE) medal, however he turned down a Knighthood from the Queen.  Simon’s Grandfather was also a prominent Freemason and was Britain’s appointed diplomat to the United Nations in the late 1950′s and early 1960′s .