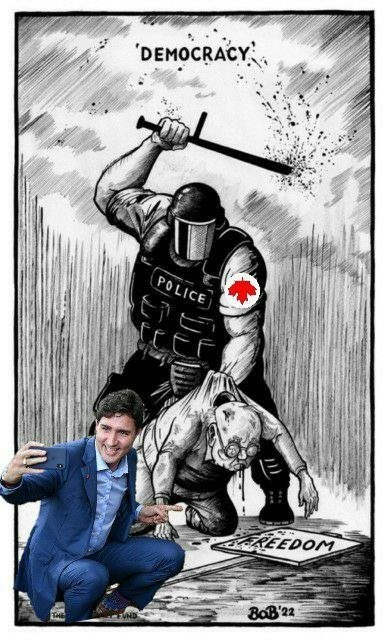 Please send links and comments to hmakow@gmail.com
Ottawa Police violently arrest Canadians at freedom rally on the eve of Canada Day
‘What do I have to do? I want to cooperate,’ said one man while being violently arrested.

Mere hours after freedom fighter and veteran James Topp completed his 4,000km march to Ottawa, where he was joined by hundreds of supporters in the capital, the city’s police descended on rally attendees making violent arrests.

“BREAKING: We have exclusive footage of Trudeau’s officers taking down protesters, picking them off one by one, and violently assaulting them. Trudeau is ruthless, and he is out for blood,” posted Conservative journalist and founder of The Counter Signal, Keean Bexte on social media.

Three physicians are suing Twitter, alleging the company violated its own terms of service and community standards when it suspended their accounts for posting “truthful statements regarding COVID-19 policy, diagnosis and/or treatment.”

A chief health officer has signaled a possible return of mask mandates as Australia battles a resurgence of sniffles.

SCOTUS just rendered every government agency that was NOT elected, toothless. This is a huge win for freedom, regardless of what the media tells you. Goodbye ATF, DEA, FCC, SEC, your reign of oppression and tyranny is soon to be over!

3 people get salmonella poisoning  and they recall lettuce

Reader- “At least they will be alive to get other jobs or without disabilities. Sounds like win/win. No shot is worth the little bit of money they are paid to take a genocidal drug splicing their DNA permanently.”

Monkeypox is clearly a “gay” disease, but the CDC is doing everything possible to avoid offending LGBTs

The UKHSA issued a direct and to-the-point advisory the other day warning that monkeypox spreads “primarily in gay, bisexual and other men who have sex with men (GBMSM).” 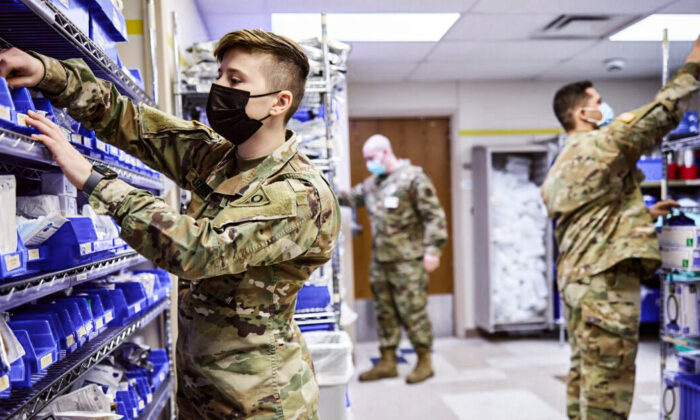 The Biden administration today said it ordered 2.5 million more doses of Bavarian Nordic’s Jynneos monkeypox vaccine, while the Centers for Disease Control and Prevention said it was seeking to expand the vaccine for children, despite no known cases yet in children in the U.S.

Ever since Operation Warp Speed was launched by Donald Trump, rates of disability across America have skyrocketed.

A shocking number of people who were previously healthy are now permanently damaged, the only thing that changed in their lives being that they took the “clot shots,” also known as Wuhan coronavirus (Covid-19) “vaccines.”

‘We are now witnessing a growing number of excellent scientific papers, written by top experts in the field, being retracted from major medical and scientific journals weeks, months and even years after publication.’ 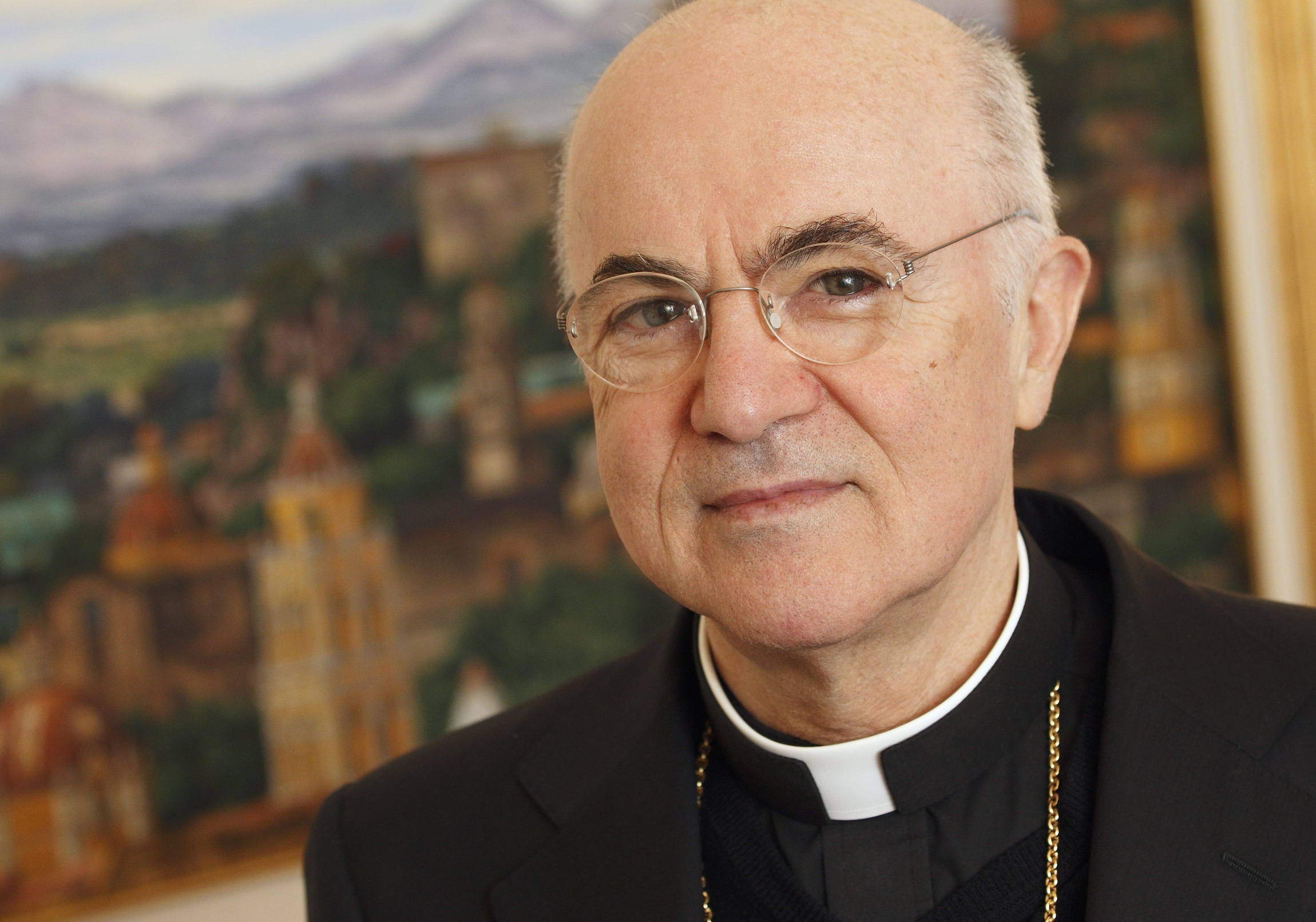 Abp. Viganò: Global liberalism and Communism are destroying the Church and society from within

The future of the Great Reset is ultimately doomed, said the archbishop, who urged people to form part of the resistance by raising holy families.

He described a “Manichean division between good and evil,” which is manifested in such opposing views as “left vs. right, liberalism vs. fascism, globalism vs. sovereignism, vaccinism vs. no-vax.”

. . . contrary to the FDA’s briefing document claiming that the majority of adverse events in Pfizers’ clinical trial were non-serious – at least 58 cases of life-threatening side effects in infants under 3 years old who received mRNA vaccines were reported. For some, it is unclear if they survived …Shir-Raz found the most common serious adverse events to be life-threatening bleeding, anaphylactic shock, anticholinergic syndrome, encephalitis, hypoglycemia and neuroleptic syndrome. In most of the reported cases, these are multi-system injuries.

Makow-     A Cuban once described his country as an “open air prison.” I’d describe the West today as an open air insane asylum.

Reader — I attended the funeral of a perfectly healthy 25 year old lad a few weeks ago. He died in his sleep.
He had taken one jab. We believe he was a victim of the (elite) Jewish Genocide Jab. 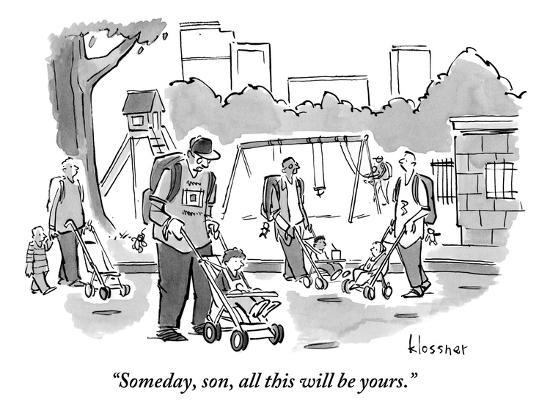 https://www.bitchute.com/video/tYO5mI5Q7qKd/
–
Pope Francis: ‘Inside every Christian is a Jew’  — NO Just you anti-Pope

Vatican City — Underscoring the close ties between Christianity and Judaism and calling Holocaust denial “madness,” Pope Francis told an interviewer that “inside every Christian is a Jew.”

Listen to Klaus Schwab He begins by bragging about placing 600 political leaders.

The video also covers transhumanism.   The third speaker is an Israeli consultant to Schwab.