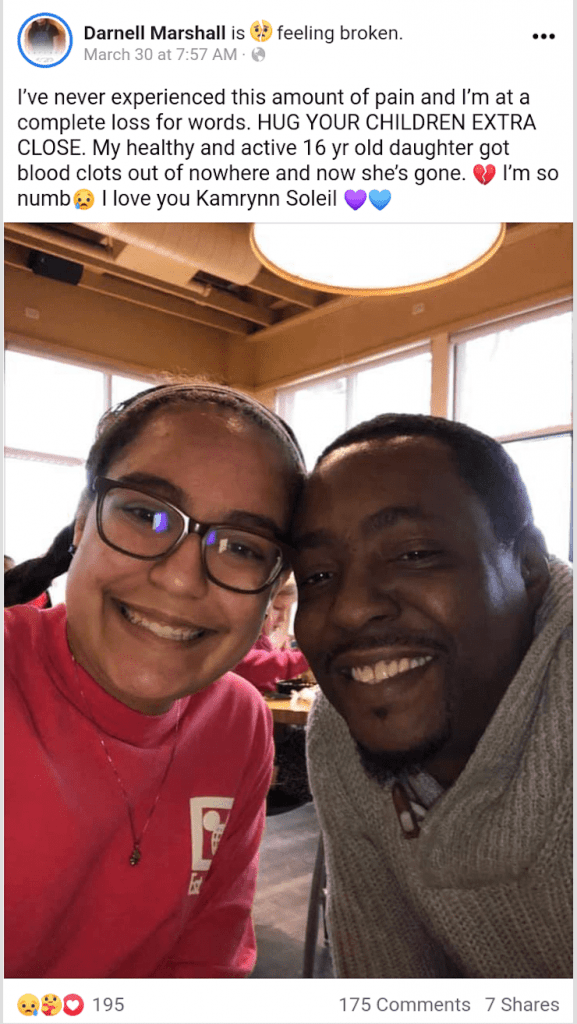 And the Center for Disease Control continues to pimp these poisons out to the public! It’s genocide, people! Now, a 16-year-old girl has died following developing blood clots after she took the experimental Pfizer genocide injection. She only survived 11 days!

The COVID Blog has the story.

A 16-year-old girl is dead and the powers-that-be are frantically scrubbing the internet of all facts surrounding her death.

Ms. Kamrynn Soleil Thomas received the first experimental Pfizer mRNA shot on March 19. The details are quite scary from there. She suffered from hemodynamic collapse (or circulatory collapse) at her home on March 28. That means she lost consciousness because blood pressure dropped so low that the circulatory system wasn’t delivering adequate oxygen to her cells. Anaphylaxis, or severe allergic reaction, is a known cause of circulatory collapse.

Doctors placed her on an extracorporeal membrane oxygenation (ECMO) machine because her heart and lungs ceased functioning properly. They also found bilateral pulmonary embolisms (blood clots), meaning both of the main arteries to her lungs were blocked. Young Kamrynn passed away on March 30.

How we got this story

Most people self-report these incidents with “I got vaxxed” photos. We utilized deductive reasoning for this story. There are two VAERS reports about a 16-year-old Wisconsin girl who died of pulmonary embolisms. VAERS ID 1225942 was filed on April 18. The second one (VAERS ID 1243516) was filed on April 22. Both indicate the cause of death, the Pfizer shot, and the date of death: March 30.

Several obituaries and memorial pages indicate Kamrynn died of pulmonary embolism on March 30. Her father also posted a message about it that day. 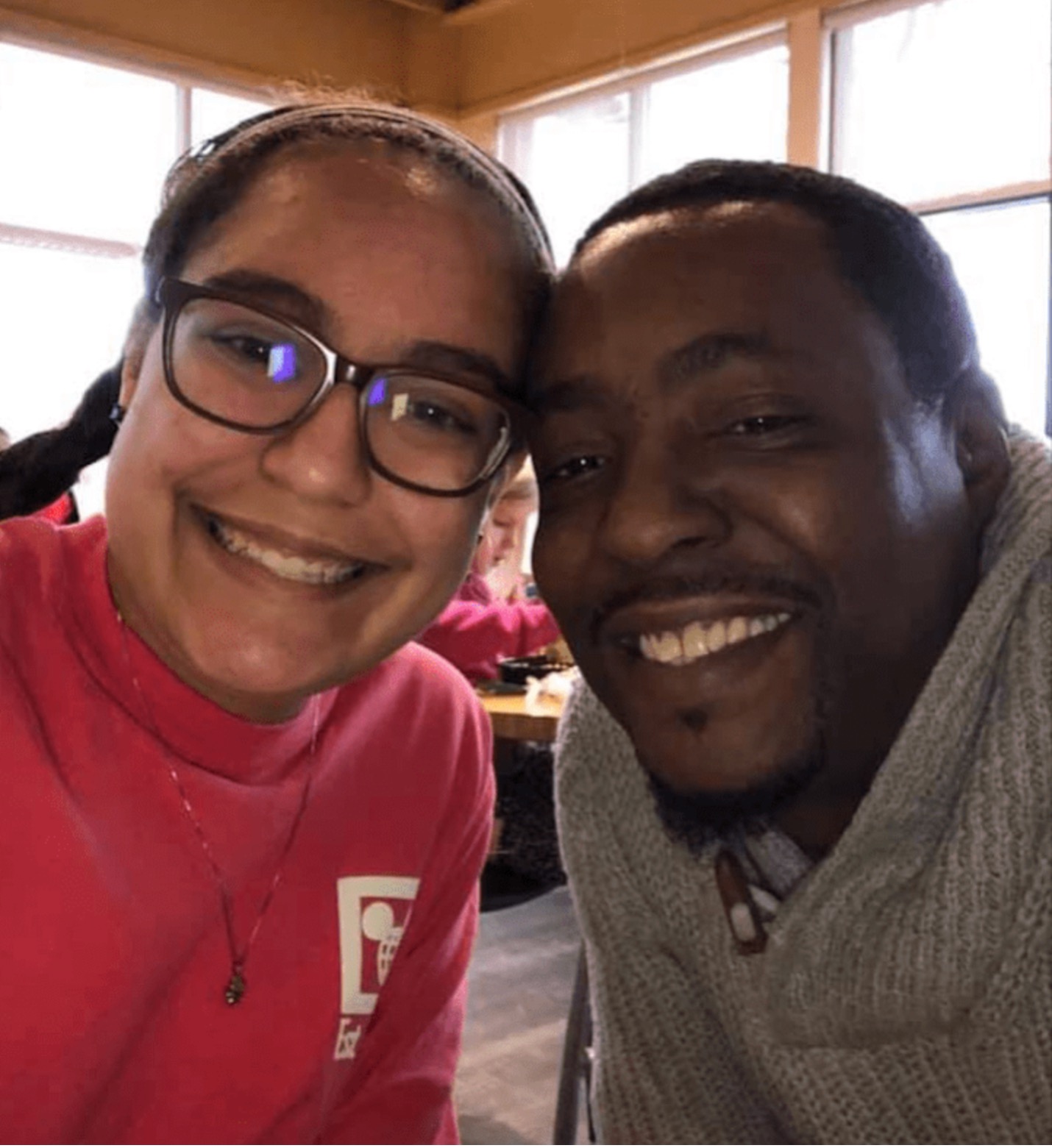 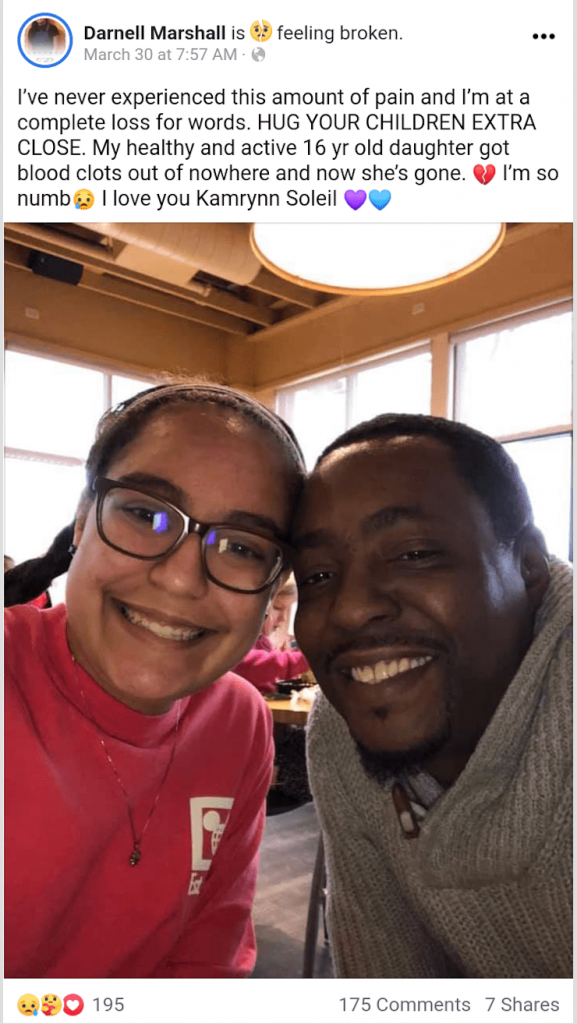 Thus, unless there are multiple 16-year-old girls in Wisconsin who died of pulmonary embolisms on March 30, then these VAERS reports are for Kamrynn. Further, it seems strange that all of the memorial pages are suddenly disappearing. Search Kamrynn Thomas in Google. Three of the first four results display “404 Page Not Found.” All the links herein are archives.

Kamrynn was a junior at Madison Country Day High School. She was on the varsity volleyball team, performed in theater, and worked as a counselor at Camp Anokijig. A memorial fund is collecting donations for the family.

Friends, Pfizer has now put in to start administering this genocide injection to children 2-11! Only a fool of a parent would allow their child to receive this deadly shot.

It’s time we stopped all of these COVID experiments on the public and start holding those responsible for producing, administering and pimping these injections, including President Trump for pushing this out on the population ad President Biden for continuing it, and bring justice upon all their heads.